Dies at 50.
You'll be remembered, by the world.

Michael Jackson is my all time favorite. He was a man who endured so much, in fact, too much, even for a pop star.

Being accused of molesting children was the most severe blow to his career few years ago, but cleared his name eventually. I still firmly believe he had been wrongfully accused.

"Black or White" by MJ is a song that I grew up listening to, with other songs like Earth Song, Beat It, as my top favorite.

Nothing much I want to say here, except, rest in peace Michael Jackson, you're forever the King of Pop. 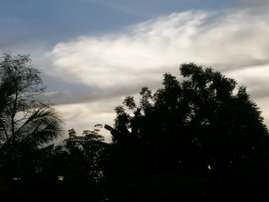